Raising awareness and support for people suffering from rare diseases 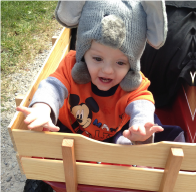 Selik Carter was born 24 weeks and a day via emergency C-section. He was due on Christmas Day, 2016, but got his holidays mixed up. He made his grand entrance on Labor Day. He weighed a whopping 1 pound.

At birth, Selik had no rare disease, but he did spend 109 days in the NICU. That time was long and stressful for the family! Jodi didn’t leave the hospital at all for 17 days straight staying by her son’s side. Only leaving to eat meals.

Upon being discharged from the hospital, he was sent home with oxygen tanks and monitors. While Jodi was happy just to have her baby boy home, it was a relief when he was able to come off the equipment in April of 2017.

( Everything in the tote was something that she needed (toiletries, snacks…even some activities for her step son!). Jodi was grateful, and reached out to Willie Bagby who eventually became a dear, lifelong friend.) 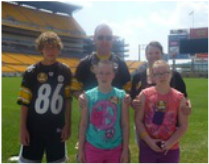 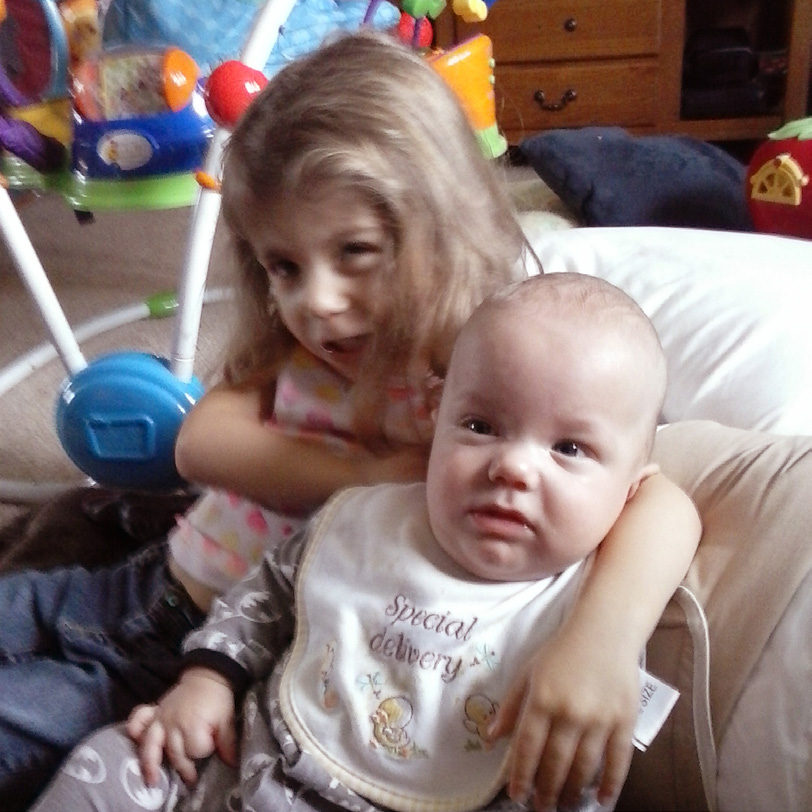